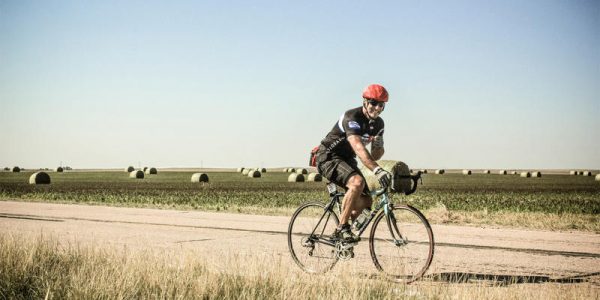 The fifth annual Pedal the Plains bike ride is set to begin Friday in Ordway. The three-day 150-mile ride will take place in the Lower Arkansas River Valley this year, passing through Ordway, Fowler and La Junta.

Tour organizer Chandler Smith says Pedal the Plains aims to inform cyclists about agriculture and local history through a series of educational stops along the 150-mile main route.

For Jerry Davis, director of the local planning committee in Ordway, the ride is an opportunity to educate Coloradans from different areas about the plains.

“You know, how our economy works, what’s important to us, the values that we possess, just everything,” he says. “For them to get a taste of what life is like down here.”

Smith adds that the ride benefits host communities as well.

“In the last three years of the tour, we’ve averaged about a quarter of a million dollar impact collectively among the three host communities in the pass-through towns,” he says.

Smith says proceeds from the event also contribute to grants for projects in host communities.

Organizers expect nearly 1000 cyclists to participate in one of the weekend’s events.

Previous rides spent time in the northern plains, including Sterling, Holyoke, and Julesburg, and along the North Platte, visiting Wiggins, Fort Morgan and Sterling.  The last time the route hit southern Colorado was 2013, with stops in Eads, Lamar, and La Junta.

Hear the full interview on krcc.org