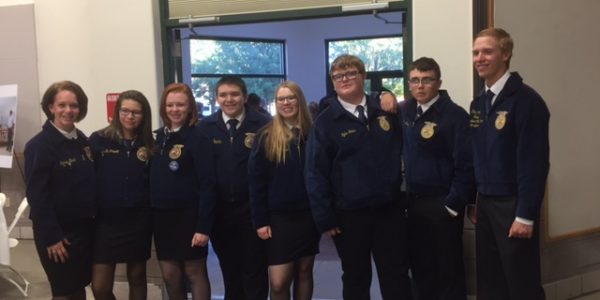 The Fifth Annual Pedal The Plains Bicycle Tour had its kickoff event in Rocky Ford, September 15, and had a large crowd on-hand who make the ride happen.

The event is a celebration of friends, food and entertainment, as they gathered to celebrate the rural communities across the state.

Former Media News Group Chairman Dean Singleton said the idea of Pedal the Plains began with a conversation between himself and Governor John Hickenlooper.

They alternate each year between northeastern and southern Colorado.

“So the people get to see the entire eastern Colorado plains,” he said. “The race starts in Ordway. Our headquarters are in Lamar and we’ve got two days of bicycle riding,” he said.

The event usually has people down from the Front Range.

“We have people down here who have never been here,” he said. “It shows them another part of the state that is very important to us.”

Read the rest of this article on lamarledger.com