There is no better way to experience the rolling hills, majestic bluffs and native grasslands of the Eastern Plains than from the seat of a bicycle. In 2017, cyclists of all ages and abilities are invited to pedal on a tour through Weld and Morgan County – passing by family farms, livestock farms, reservoirs, and some of our state’s proud landmarks including The Wild Animal Sanctuary.

The majority of cyclists will participate in a 3-Day, fully-supported bicycle tour, covering anywhere from 50 to 65 miles per stage. The Century-PLUS option gives cyclists on the multi-day tour a chance to push their limits and go the extra, extra miles, or it may also be purchased by others as a single-day offering. The Century-PLUS Ride will take cyclists from Keenesburg through Fort Morgan, Stoneham and Snyder before ending in Brush, Colorado where fun and libations await!

Interactive On-Route Experience: Each ride option of Pedal The Plains incorporates interactive learning experiences that showcase significant points of interest along the route. At each of these stops, cyclists will have a chance to dismount and learn about a particular point-of-interest by meeting an expert, viewing an exhibit or taking a short tour. Be a part of the Passport Program and challenge yourself to stop at all of the educational exhibits along the route each day. You will find your passport in the Mapbook that you’ll receive during registration. At the end of each day’s ride, check in at the Information Tent and show the PTP staff your stamps for a chance to win prizes! A Passport Program Prize Drawing will take place at the entertainment site each evening. Don’t miss out; you must be present to win! 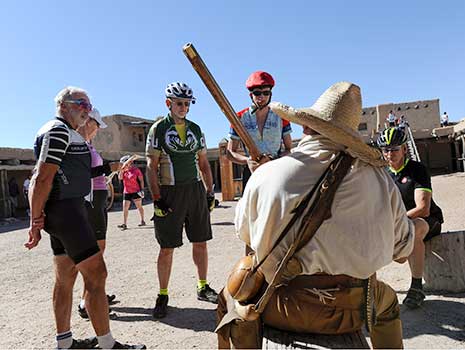 Point of Interest Signs will be planted along the route throughout the ride to educate cyclists about what they’re seeing, hearing and smelling as they pedal along. Signs may notify riders about irrigation and water rights, what’s growing in a field, the type of fish inhabiting a reservoir or the location of a historical landmark. 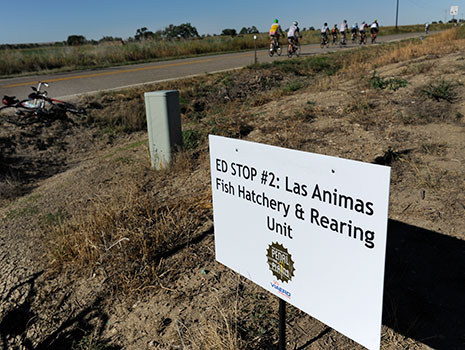 For those riders who wish to further explore the themes and subjects they encounter along the route, educational exhibits, demonstrations, and interactive displays will be set up in each host community. Shuttles will also be offered to a few of the off-site exhibits, if applicable.

2017 Route Highlights include (subject to change): 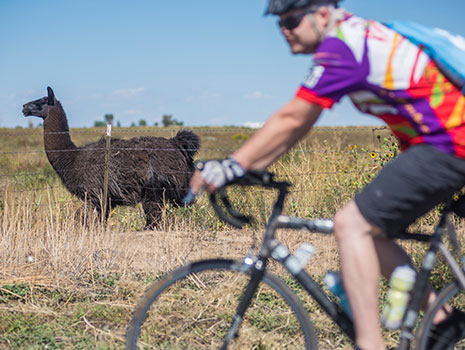 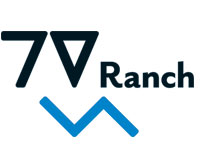 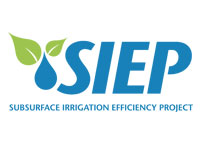 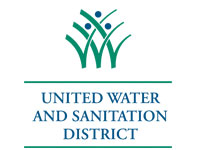 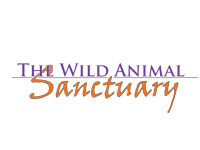 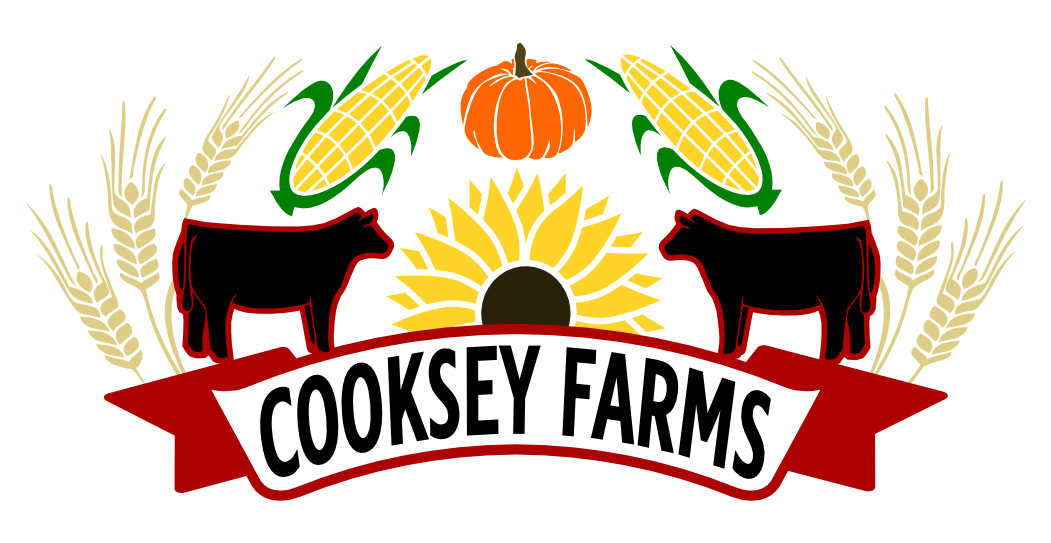