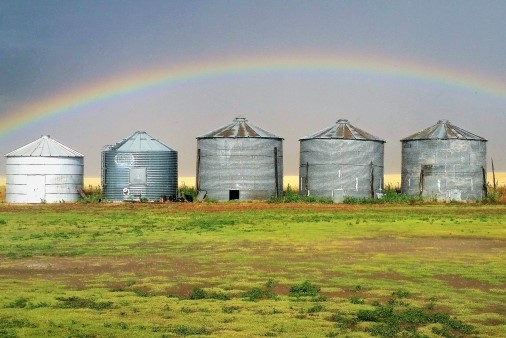 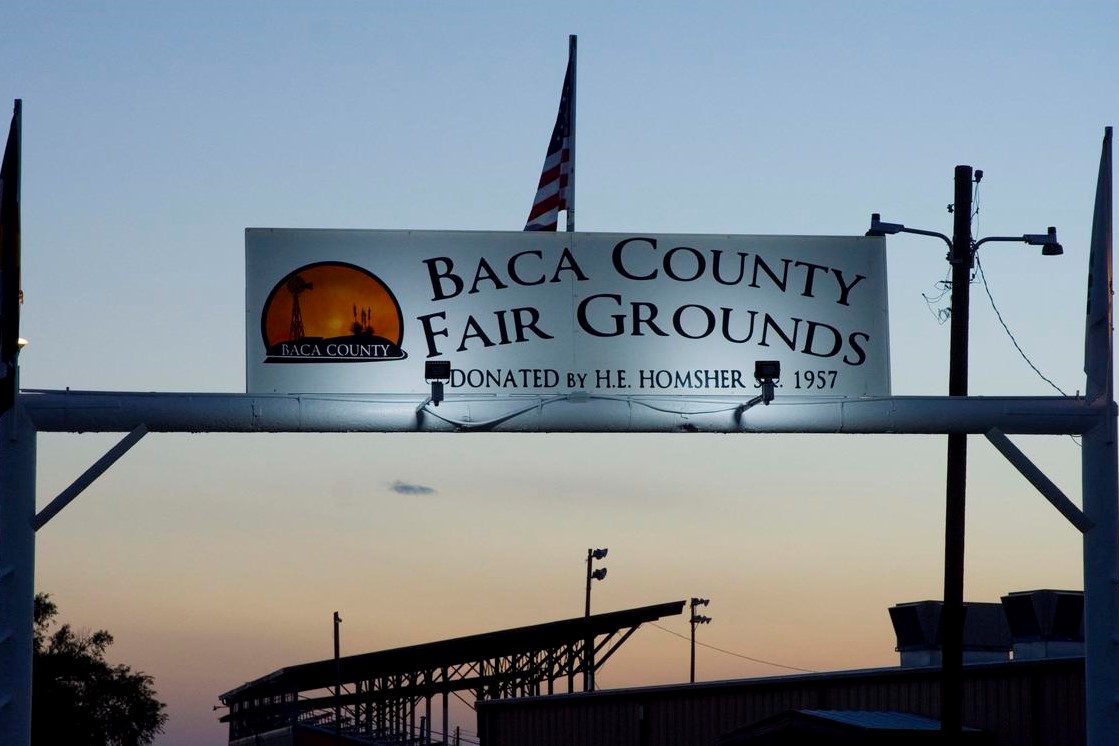 Springfield is located in the southeastern corner of the State of Colorado, approximately 1,500 miles from either coast, 30 miles from Kansas, 30 miles from Oklahoma, and halfway between Denver, Colorado and Amarillo, Texas. Springfield is the county seat and is located in the middle of Baca County. Springfield originally developed as a cattle ranching and farming community and a mafoor stagecoach stop. The town was named Springfield because most of the early residents had lived in Springfield, MO. Established by the Windsor Town Company in 188t, the town was incorporated in 1889 around the time that Jim and Frank Tipsonsecured the title to 80 acres which was the original townsite. They did this through a “soldiers script”. In 1889 Springfield was named the temporary county seat. Other towns competing for the seat were Minneapolis, Stonington, and Boston. The day of the election to determine the county seat, two men representing the town of Boston got lost during a snowstorm. After much controversy, a second election was held and Springfield won the permanent seat. Website – www.colorado.gov/springfield and Springfield, Colorado